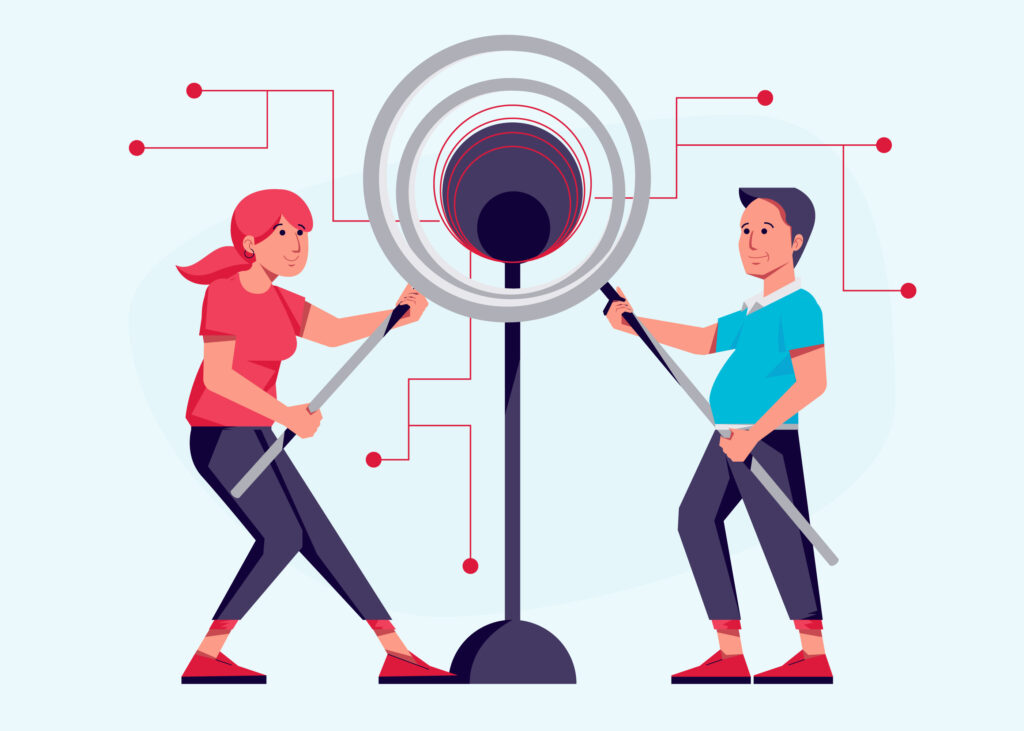 OCR, or Optical Character Recognition, is a technology that has been around for decades. It has been used to make digital copies of handwritten text for many years now, but its history and development are not as well-known. In this blog post, we will explore the history of OCR development, from its early beginnings in the 1950s to its modern applications today. We’ll discuss how OCR technology works, what it is used for, and how it has evolved over the years. So read on to learn more about the fascinating history of OCR!

The system was successful in reading simple text, but struggled with more complex text such as cursive writing. In addition, the system was slow and expensive, making it impractical for widespread use. Despite these limitations, the development of this first OCR system laid the foundation for subsequent advances in OCR technology.

The first commercial OCR system was introduced by Ray Kurzweil in 1974. The system, known as the Kurzweil Reading Machine, was able to recognize printed text and convert it into digital form. The machine was expensive, costing around $30,000, but it revolutionized the way that people with visual impairments could access printed information.

OCR technology has come a long way since its inception in the late 19th century. Early OCR systems were unable to accurately recognize text, often resulting in gibberish. However, modern OCR technology is highly accurate, and can even recognize hand-written text.

One of the most important advancements in OCR technology is the ability to recognize text in multiple languages. This is made possible by training the OCR system with different languages’ writing styles. Additionally, many modern OCR systems are able to automatically detect the language of the text being processed.

Finally, many modern OCR systems offer features that make them more user-friendly. For example, some systems can automatically straighten crooked pages, and others can correct common scanning errors such as smears and bleeds.

The history of OCR development is an exciting story, full of technological advancements and impressive feats. From its early beginnings as a scientific curiosity to its modern ubiquity as an essential tool for businesses, this technology has come a long way. Despite the challenges posed by new technologies and changing preferences among consumers, OCR continues to be an invaluable asset that helps organizations save time and money. As the world of technology progresses in the future, it will be interesting to see how OCR evolves with it. 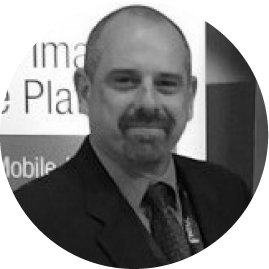 Shai Leviner
Responsible for CharacTell’s global sales, marketing, and business development outside the US.
PrevPreviousOCR in document management systems
NextOCR in healthcare industriesNext
More To Explore 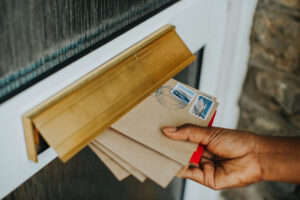 Optical Character Recognition (OCR) is a technology that has been used in the postal services and shipping industry for decades. It has enabled businesses to 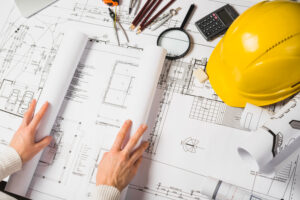 Construction project management is a complex and highly specialized process, involving the coordination of resources, personnel, and materials to ensure projects are completed on-time and 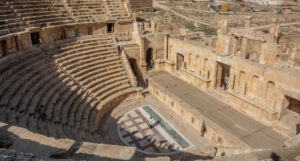 Archaeology is a field of inquiry that seeks to uncover clues about our past. Through careful excavation and analysis of artifacts, we can learn a 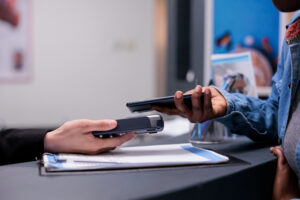 Managing accounts payable can be a tedious and time-consuming task. It involves tracking invoices, verifying them, and making payments. However, manual invoice processing can lead